This review took me quite a while to get to now didn’t it? I didn’t expect much going into The Beginner’s Guide and I didn’t know a thing about it. Pretty much all the odds were stacked against this game clicking with me. I’ve made it known that I detest the “environmental narrative” genre and I consider games like Gone Home and Dear Esther mediocre at absolute best and terrible at worst. Even some of the arguably better examples like Yume Nikki don’t really do anything for me.

I adore The Beginner’s Guide though. Until I played Euphoria, The Beginner’s Guide had the strongest narrative out of any game I have ever played, even more so than NieR Automata. What really impresses me about The Beginner’s Guide is just how much of an impact it left on me despite the fact that it is beaten in little over an hour. Even games like To the Moon have had trouble really sticking with me the way The Beginner’s Guide has, and I grew to believe that being shorter just meant it wouldn’t be as impactful for me. The first time I played The Beginner’s Guide, I just wanted to check to make sure it ran properly. I ended up getting so hooked I played through the entire thing in one sitting. The narrative is just so compelling and the premise is so immersive. The Beginner’s Guide is a must play game, and if you haven’t played it yet, it is highly recommended that you go do so now because I am going to review this in the way I covered Doki Doki Literature Club, which involves me SPOILING everything.

The Beginner’s Guide is initially presented as a sort of playable documentary narrated by its creator Davey Wreden. The game is presented as a compilation of games made by a friend of Davey’s known as Coda. Coda is a reclusive developer who made games solely for himself that he never shows to anyone else. Most of these games are made with source and are the type of aforementioned walking simulators that most gamers these days detest. There usually isn’t any way to lose and they are more so meant as pure artistic expression rather than “fun.”

The Davey that presents himself in The Beginner’s Guide is obviously not the real Davey Wreden and the whole thing is fiction. Taking another person’s games and selling them on Steam as your own is a great way to get your reputation in tatters at best and sued into oblivion at worst after all. Rather The Beginner’s Guide blurs the lines between fiction and reality and uses a unique framing device to immerse the player in the story.

Back when I reviewed Gone Home, a major criticism was that a majority of environmental aspects were unnecessary. The base storyline would have been more interesting if you read each of the recordings as a script or listen to them consecutively with bumbling around a dark mansion trying to find them and wasting your time. The Beginner’s Guide shows how to do this approach correctly. Each of the environments are necessary because they show off the world of Coda’s games and they give you a feel for what it is like being there.

I should probably make it known that I may not be too impressed by Coda’s games individually if I played them outside of the context of this game, but considering that they were canonically intended for no one other than Coda himself I probably SHOULDN’T find meaning in them. I do kinda regret some of my older reviews for not realizing this, and it is also why I will never let my Freshman Year review see the light of day ever again (but that’s not the only reason of course).

In fact, a major reason I tend to not get into a lot of artistic indie titles is that they are often so vague and abstract that the only thing you can get out of them is what you project onto them, which can be done with almost any game if one wants to. Guess what Davey does to Coda’s games throughout the entirety of The Beginner’s Guide? He attempts to find hidden meanings about Coda’s character through his game because Coda is so secretive about himself, and in the process ends up infecting Coda’s personal space so badly that he quits game development entirely.

The Beginner’s Guide is a game the exists to put the concept of “Death of the Author” into question. There has been an ongoing debate on the subject of “gamer entitlement” in recent years even before GamerGate became a thing. Many gamers have become so invested in the identity of “gamer” that they take it personally when say… a video game website says that “gamers are over.”

Of course this is merely one of many interpretations that this game can bring out, but I think a major theme of this game is that of rejection and the difficulty to cope with it. In the game’s epilogue, Davey recounts how much he has been driven forward by a need for external validation, and when Coda stops making games he becomes lost without them.

I’m sure some people have caught on that this is similar to an experience I have mentioned a few times; that being my recent breakup. I have even cited The Beginner’s Guide as a way of describing what happened in my June Update piece because of how similar of a predicament it was.

I don’t want to bring her into this anymore considering that publicizing our relationship as much as I did was a bad idea to begin with so I’m going to try and limit any further discussion on this subject, but I think there is also a major theme of codependency and parasocial relationships. There have often been some theories about how Coda is actually a woman or even that the inspiration for The Beginner’s Guide is from a similar incident that Davey Wreden had in the past.

It’s quite ironic that a game that talks of the dangers of looking too deeply into a person’s work and assuming you know them through it… is very prone to having a variety of different interpretations. I was planning on going more in depth with this review, but I really don’t know what else to add… except… that this is one of the most brilliant games ever created. It is something that you need to play for yourself, and I can recommend it to almost anyone. 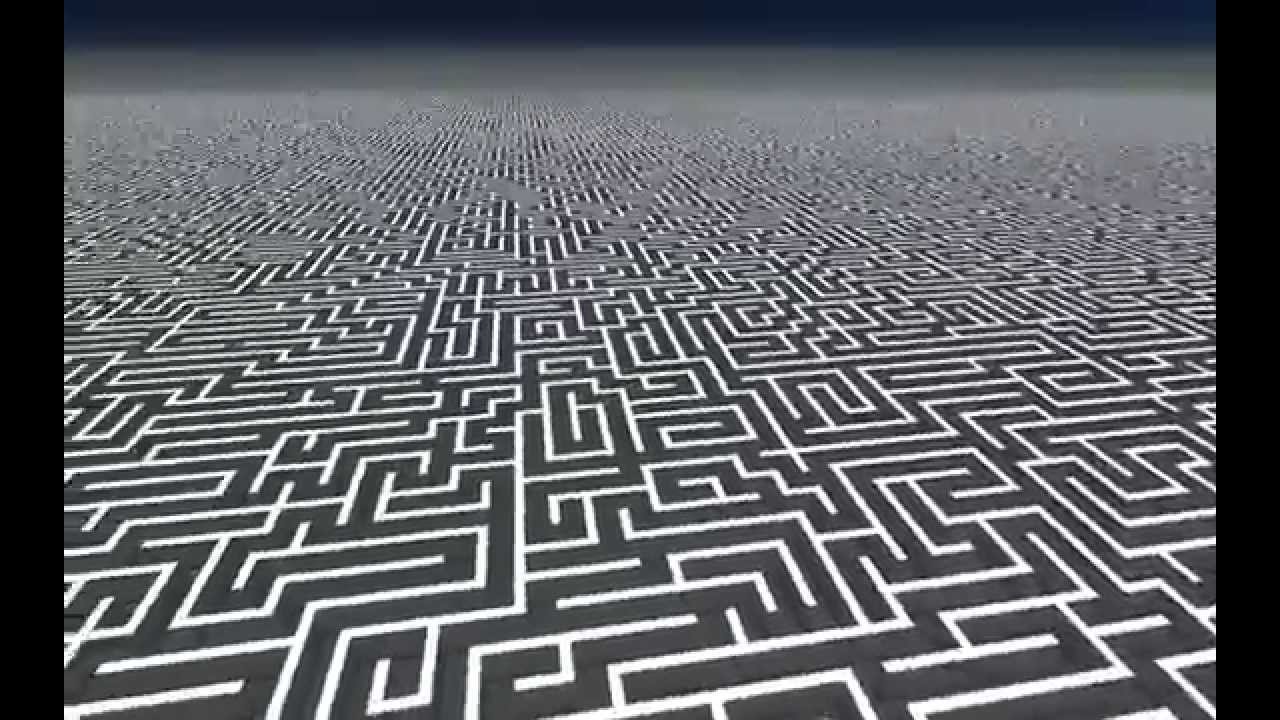 And yes, this is the 100th game review to be posted to Guardian Acorn. I don’t think I could have picked a more appropriate game. Not only is it unique, immersive and compelling, but it’s potentially life changing as well. My apologies for taking so long to write about this game because I really should have gotten to it sooner. While I still consider Euphoria to be the most powerful work of art I’ve ever experienced in video game form, The Beginner’s Guide is a close second. An absolute masterpiece!