Home is the first game developed by indie developer Benjamin Rivers, and was originally released in 2012. It is a short horror title made with the premise of letting players choose their own interpretations of the game’s events. I am unsure how to feel about this approach to storytelling. On one hand, a good work of fiction should always involve some form of subtlety and allowing for multiple interpretations gives a work more versatility. On the other hand, actively trying to invoke “multiple interpretations” oftentimes comes across as if the writer wants to have an excuse to not finish writing the plot and addressing every plot point.

END_OF_DOCUMENT_TOKEN_TO_BE_REPLACED

A lot of us who live outside of Japan don’t realize just how important the Dragon Quest series is to gaming. So many of us are bound to have at least one JRPG among our favorites of all time, yet ultimately aren’t familiar with the series that put this genre on the map. I’ve often thought of what it must be like to discuss the differences in gaming culture with a gamer from Japan, about the differences in popularity and what games that we never got in our respective countries.

So we all agree Chrono Trigger is amazing, and we all agree that it’s music is also amazing. I have considered replaying it for review purposes, but something something backlog too big blah blah blah you heard it all before. So I did the next best thing and watched Chuggaaconroy’s lets play of it. I remember a time when the most subscribed lets player on Youtube actually made videos for the fun of it as opposed to making them to cash in on fads. Yes I know he only covered this game last year, but we are talking about a game about time travel so… okay fuck it, I was just feeling nostalgic… and spiteful.

END_OF_DOCUMENT_TOKEN_TO_BE_REPLACED I’d imagine that given my propensity towards fanservicey anime-esque games with sexy women involved, that it comes as a surprise that I haven’t played Bayonetta until recently. The major reason I haven’t played it until recently is because it originally released back in 2010 when I didn’t have a PS3 or 360. I actually acquired a copy of the Wii U version of Bayonetta 2 back around 2014 or 2015, but I never got around to playing it or many of the Wii U games I owned in general due to the fact that depression hit me pretty hard around that time, and before that I was in a phase where I was only interested in JRPGs.

I actually decided to play and review the first Bayonetta as a result of a poll I held on my now suspended Twitter account, and it was held to serve as a milestone to me gaining $50 a month through Patreon. That was over a year ago, and I am just now getting to that review. Yes I know, I am very slow. And Bayonetta is fucking amazing! END_OF_DOCUMENT_TOKEN_TO_BE_REPLACED

Neverending Nightmares was a rather interesting horror title released towards the end of last year for both Steam and Ouya. Right from looking at some screenshots, you can already see it has a unique art style as well as some frightening imagery. It also has a unique premise in that it is about a mental patient who has an unending series of nightmares as he struggles to awake from them. This is also a game that relies a lot more heavily on atmosphere than on mere jumpscares and traditional scares that try to assault your senses. END_OF_DOCUMENT_TOKEN_TO_BE_REPLACED 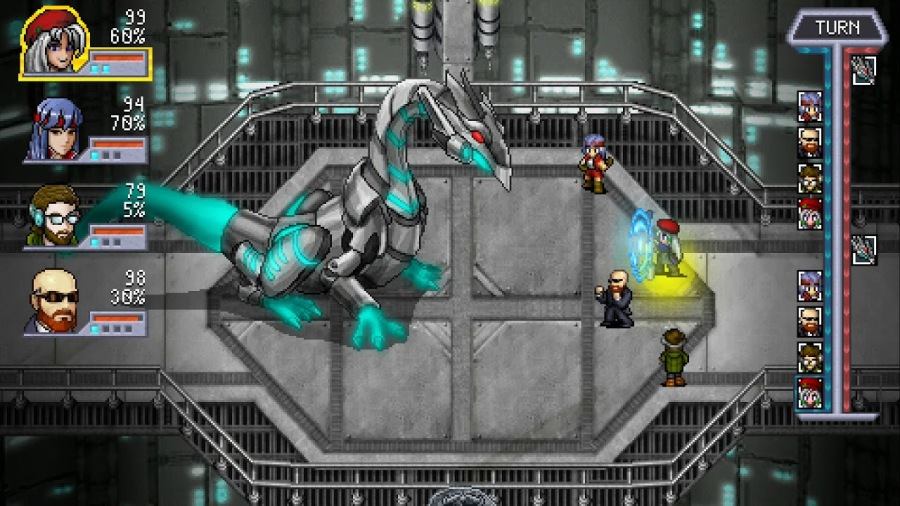 Without a doubt, my favorite game genre has to be the JRPG. Games of this genre tend to have just the right balance between familiar and new. They are wide and expansive yet they aren’t overblown wannabe Hollywood movies like most AAA games are… for the most part.

One who has followed this blog for a while is likely familiar with my love of JRPGs, and likely knows that I took way too long to get around to reviewing this heavily JRPG influenced game. This game was requested as a review by Ryumaou Juno, a former patron of mine and still an occasional reader as far as I know. My apologies for taking so long to get to this one, my unreliability with getting requested reviews out quickly is precisely why I added much more stricter criteria for them. But hey, my incessant procrastination meant that I could have this the 150th game review to be put up on this site… unfortunately I didn’t because I had to put my Eryi’s Action review up. END_OF_DOCUMENT_TOKEN_TO_BE_REPLACED

Teslagrad was an indie platformer title released in 2013 that seemed to have had some fairly decent reception. Unfortunately I really cannot why. Well technically I can but I do not find it to be a logically sound reason. Teslagrad is a game that looks nice and sounds nice, and it seems fun at first, but a lot of its design flaws are very subtle to the point where the average player won’t realize they are there. Do not get me wrong, they will in fact experience these flaws, but they will likely not see them as such despite them for some reasons that I plan to explain shortly. END_OF_DOCUMENT_TOKEN_TO_BE_REPLACED 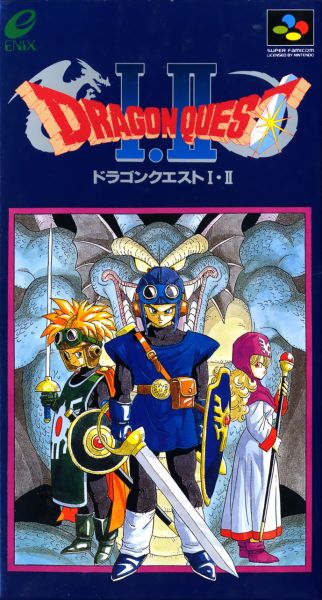 Yeah I kinda fell out of the habit of making Amazing VGM Pieces haven’t I? The last one I did was for The Dark Colossus Destroys All from NieR, and that was back in October. Perhaps I should capitalize on the game I just reviewed then? Dragon Quest II it is! Particularly I would like to go with the two world map themes and their variations. The first of these tracks is titled “Distant Journey” (Also sometimes referred to as “A Lonely Youth”), plays on the world map with an incomplete party, and is thus the first one you here.

END_OF_DOCUMENT_TOKEN_TO_BE_REPLACED 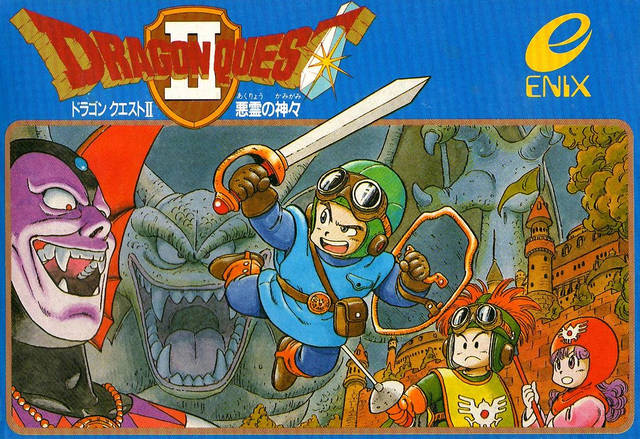 Dragon Quest II is a pretty badass game when you get right down to it. I should note that I have not played the NES original this time around and am thus only familiar with it from a lets play I saw years ago and from what I’ve looked up about it. From what I can gather the later versions definitely seem more polished and well structured, that is unless you are playing and English fan translation of the super famicom version that is. END_OF_DOCUMENT_TOKEN_TO_BE_REPLACED 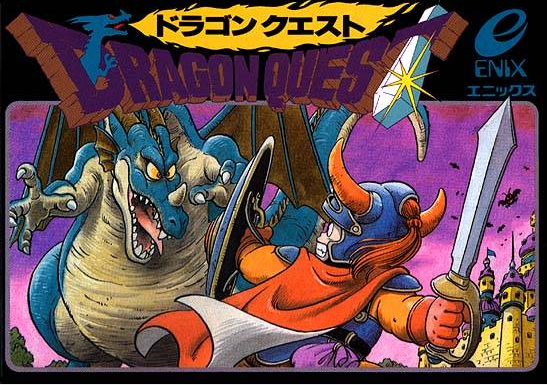 Given the niche of people who read my stuff, I am sure most of you are aware of the impact the Dragon Quest series has on JRPGs as a whole. There is a strange sense of disconnect when thinking about how popular the series is in Japan when comparing its overseas releases. While the series is moderately popular in the west, the Dragon Quest series is pretty much mainstream in Japan. Today I am going to look at the game that started it all.

Prior to about a month ago, I have never played the first three Dragon Quest games (and still have not played the third as I am writing this). I beat the first Dragon Quest a few weeks ago and am very close to completing Dragon Quest 2. For the sake of context, the version I played through was the SNES version but I played a bit of the NES version until my emulator went kaput and made me lose all my progress. I plan to briefly talk about each version though and this piece is meant as a critique of the game overall. END_OF_DOCUMENT_TOKEN_TO_BE_REPLACED