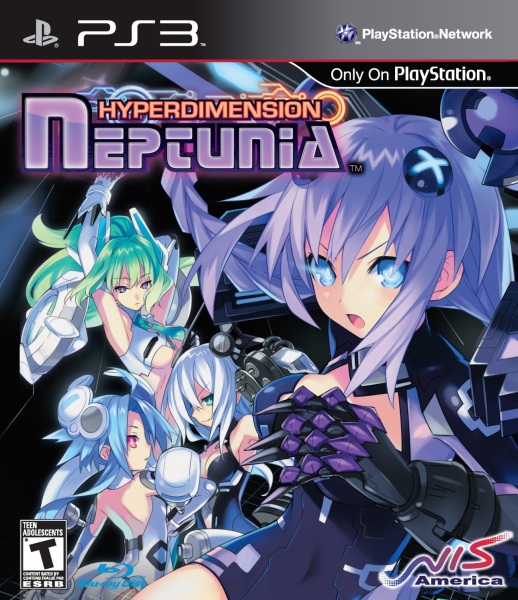 The first Hyperdimension Neptunia was definitely an interesting game. Technically the entire series is an interesting subject when it comes to games but the first game is especially so. Despite receiving mostly poor reviews from critics and a lot of gamers themselves, its unique premise and ideas helped it put Idea Factory on the map. Shortly after its release, demand was so high that prices for a new copy of the game that it went for up to $120 new on Amazon. I remember when I first found out about this game, I was incredibly fascinated by it due to its premise alone. I have looked up as much as I could about the game and was almost decided to get the game used for $80 despite it looking far from a well designed game. There were easily a lot of noticeable issues with gameplay and presentation, but its personality was so intriguing that I wanted to play it anyway. In fact, I was so interested in the game that It was what prompted me to get a PS3.

END_OF_DOCUMENT_TOKEN_TO_BE_REPLACED 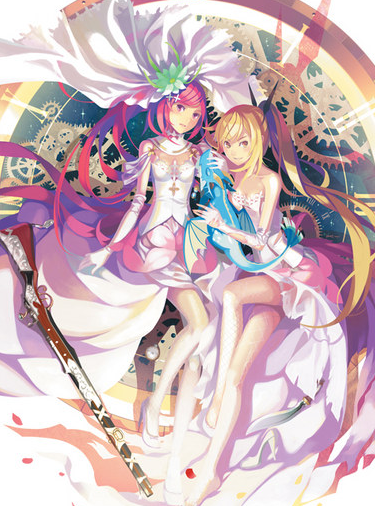 Time and Eternity has always been a pretty important game in terms of the impact it had on me. I will admit that I have this strange tendency to tell when a game is overhated before playing it and such a thing will irk me despite not even having played it yet. So I admit my opinion of Time and Eternity could have been stronger than if I just played it going into it without any clue what to expect.

This usually results in one of two possible outcomes. Either you end up with a game that, while it has a lot of detrimental flaws, it can still be enjoyed by plenty of people. Usually I tend to acknowledge these games as ones where, while they aren’t as bad as people make them out to be, I can still understand why people dislike them. Games like Lunar: Dragon Song on the DS for instance, had a lot of questionable design decisions and interface issues that caused it to be despised when it was in the same series as two of the greatest JRPGs ever made. I went into that game with negative hype, however, and found that it can be fun if one can get past certain issues. The same can also be said for more popular titles like Final Fantasy XIII.

END_OF_DOCUMENT_TOKEN_TO_BE_REPLACED

Well I finally got around to linking the last of my game reviews from Oprainfall. Surprisingly, I did not care for this game. I actually had fairly high expectations for it given that I am a fan of ecchi titles like Hyperdimension Neptunia and Senran Kagura, but this one just didn’t grab me. Well to be fair, it DID grab me eventually… during the second to last area of the game. The character backstories were strongly emotional and engaging, it is just s shame that the game tells you next to NOTHING about these characters prior and leaves you little to get invested in. Most of my disappointment came from its premise though and how it was executed, as I do go over in the review.