I honestly expected much more out of A Bird Story than what I got. Its developer, Freebird Games, was the studio that was behind To the Moon, which was perhaps one of the most emotional and strongly written games I have ever played. Its writing and presentation were so powerful that most that played it completely overlooked that it had virtually no real gameplay.

A Bird Story, on the other hand, completely lacks what made To the Moon such a great game and instead takes the same pretentious approach that artistic indie games are obsessed with. While A Bird Story is superior to titles like The Graveyard, it still does not speak much in its favor with how low the bar is set. The key problem with A Bird Story is that its narrative lacks any sense of coherence or anything that can be remotely entertaining; and considering that A Bird Story has no real gameplay, that leaves it pretty much dead on arrival.

I will need to get this disclaimer out of the way; A Bird Story is barely a game. Your only form of interaction is moving your character around with the arrow keys, and even then you barely spend any time doing that. The game is also only an hour and thirty minutes long and you do not have the option to save. As such, this review will seem more like a movie review than a game review seeing as how the game itself is much more of a movie than a game. 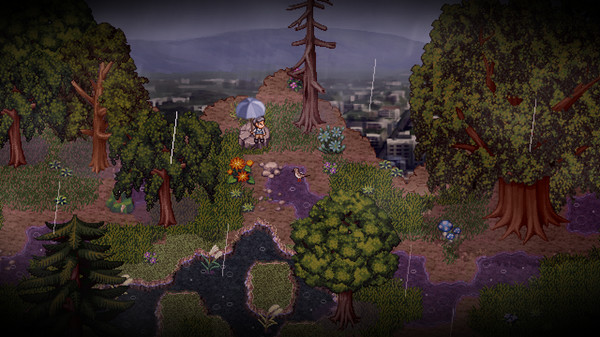 While this was the case with To the Moon as well (aside from To the Moon being longer, having a save feature, and some light puzzle elements), there is one key difference in A Bird Story’s approach; there is not a single line of dialogue in the game. You are given nothing to go on but the animation, the music, and the sound effects. I will give credit in that all three of them are superb. The music is beautifully composed, atmospheric, and does its best to try and express the game’s mess of a storyline. In fact, I’d recommend the soundtrack more than the game itself (note: you actually can purchase the soundtrack on Steam for three dollars, and I would recommend it if you like elegant classical styled music).

The animation is very expressive and clearly shows a lot of effort put into it considering it was made in RPG Maker. The animation is done in a way where you can tell that it was not just made with default RPG Maker assets and that it was done by a professional and experienced team. The art style on its own is beautiful on its own as well with backgrounds and effects that enhance the mood of the game to great effect. The sound effects are very well placed and crafted as well. Unfortunately, looking nice and sounding nice can only get a game so far.

Normally at this point in a review, I would try to explain the story and analyze what makes it good or bad. In A Bird Story, however, the whole thing is so damn incoherent and messy that it is difficult to really analyze the base storyline. Seeing as how there is no dialogue, the best type of approach is to try and interpret it similar to how one would interpret a music video or a ballet recital. While playing A Bird Story, a certain Brian Regan quote came to mind; that being when he came up with his premise for a ballet. His premise was, “this guy wants to marry this girl, but he can’t because she is about to marry this other guy, so then they all just kind of dance around for a couple hours.” 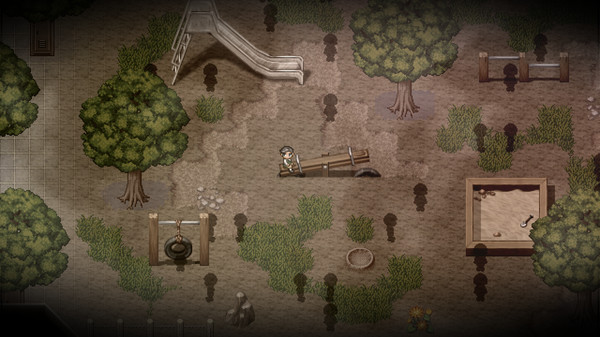 That was honestly how I felt while playing A Bird Story. I could understand the whole part about this guy looking after an injured bird he found in the woods. However, my understanding of the plot was so thin that I kind of felt like I was just watching people walk and run around for about an hour and a half and could not understand why this stuff is happening. Why is the boy afraid of the doctor, why is the boy suddenly riding through the air on a giant paper plane, and why is the boy now in the middle of a Scooby Doo door chase scene with a “Yakity Sax” sound-alike playing over it?

For the first twenty minutes of A Bird Story, I found myself confused and unsure what was going on. I thought that later on things may come together and make sense, but they never really did. The further I went into A Bird Story, the further I went from confused to just being flat out bored and wanting this game to just end already. There was nothing to make me care about this boy or this bird due to the fact that there was nothing given to you in terms of story.

Now I know this game likely has many defenders who are going to claim that I “just don’t get it,” and that may very well be true. However, I tend to be a very analytical type when it comes to entertainment or media. I often notice things that are bound to fly over the heads of most people. This is a major part of the reason I am a critic in the first place; not everyone can notice these things or express them. As such, not everyone is capable of noticing a lot of deeper aspects that really make a game give off the feeling it does.
As such, I can easily say I’m no stranger to these types of works, and it isn’t that I don’t understand it. 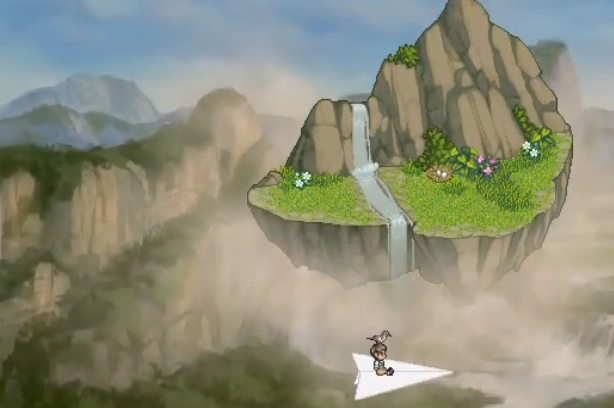 In fact, I can tell there is a clear difference between something like A Bird Story, and something like The Interview or The Graveyard. A Bird Story is basically the equivalent of someone going around speaking an ancient dead language only known by about 200 people who are still alive. Yes the things they are saying may mean something, but it is quite obvious that most people will not understand what they are saying and common sense dictates that one should not expect others to understand. Conversely, something like The Graveyard is if someone goes around spouting nonsensical gibberish at random and claiming it’s a rare language.

Due to the difference between these two, I am willing to give credit to A Bird Story for being genuine. Unfortunately, it still forgets that art is a work of expression. If the meaning of your art is lost on the majority of people whom have experienced it, then you have failed to communicate it properly. A good work of art does not even need to be something one needs to completely understand; it just needs to be compelling enough with what it provides to make the player want to understand it and dig deep enough to find out. All I can say is that if your thoughts on what makes a game good are to completely rewrite the rules and just try and do things your way with no consideration of what anyone else wants, you should not be surprised if others think your work is bad. 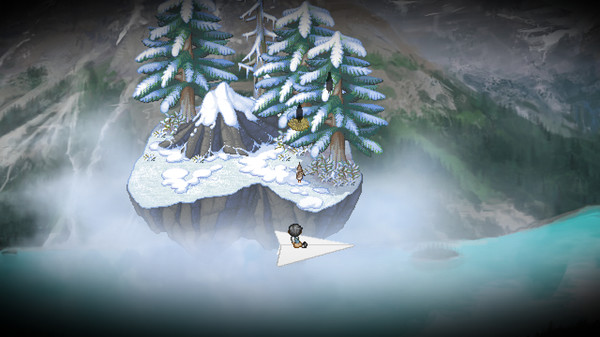 However, I can easily tell for a fact that a Freebird games is not the type that has no consideration of what others desire in games. As previously mentioned, they made To the Moon; a game that largely did follow conventional standards of writing. All that having an absence or sense of coherence does is demonstrate why they were rules in the first place; because a work like this cannot function without them and becomes dull and tedious. As such, I cannot recommend A Bird Story. If you are part of the small niche that just happens to “get” what these types of games are about, then I may be able to recommend this, otherwise you should just pass on this and wait until To the Moon 2 is released.

This review was originally uploaded to GameFAQs on September 25th of 2015 and has been re-edited and given enhanced presentation.