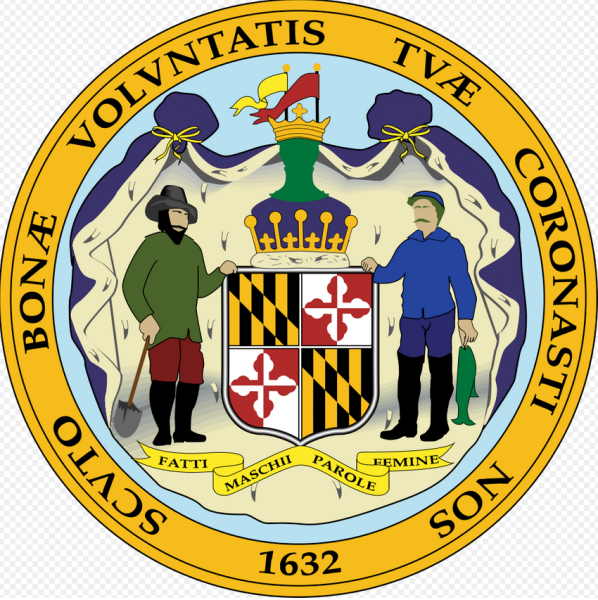 If one has not noticed, there is a downside to the Pink Tsunami pieces in that it is difficult to get them out as quickly as the states have their elections. Even though this is my 8th piece, I am skipping a few states that have progressive candidates of their own simply because it is not feasible for me to get out a piece in time. Among those that will likely have had their respective congressional primaries by the time you read this include Alabama, Arkansas, Texas, California, North Carolina, Mississippi, Illinois, Ohio, Nebraska, and Oregon.

At the very least, I plan to cover California at a later time and talk specifically about the general election, if only because we finally have a leftist challenger to Nancy Pelosi with a fraction of a chance against her. Depending on the circumstances, I may cover North Carolina, Mississippi, and Idaho in a similar way, but for now I want to make sure there is time to read about the primary candidates in some crucial states. END_OF_DOCUMENT_TOKEN_TO_BE_REPLACED