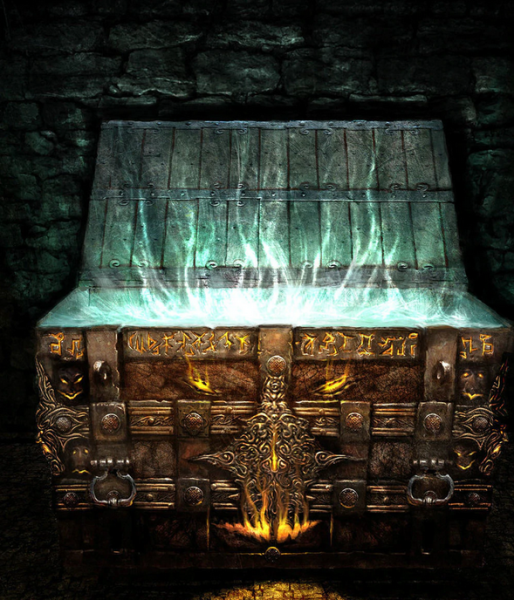 Things are not going as we expected right now. After several months of the Bernie Sanders campaign building itself up and gaining traction, after Bernie became the first candidate to win all three early states in the Democratic primary, we see three candidates drop out and endorse Biden. And suddenly, Bernie is back to being the underdog, Cenk Uygur lost his primary race in a land slide, and Jessica Cisneros just barely lost to Trump’s favorite Democrat. We got smacked in the face with the crushing reality that our Democracy is only for show, and that the establishment is always one step ahead of us.