Well this week’s update was hell to put together. It turns out that these pages lag horribly when there are too many embedded videos. As such, I am unable to fully edit this article and some things will be missing, such as a few pics, , links, and the updated release chart.However, I did introduce a new segment called “discoveries,” which is where I post about new games I discovered the existence of that were released his year. This has involved looking through Steam, Nutaku, DLSite, and Itch.Io (although I found nothing on the latter most because they all appear to be RPG Maker. 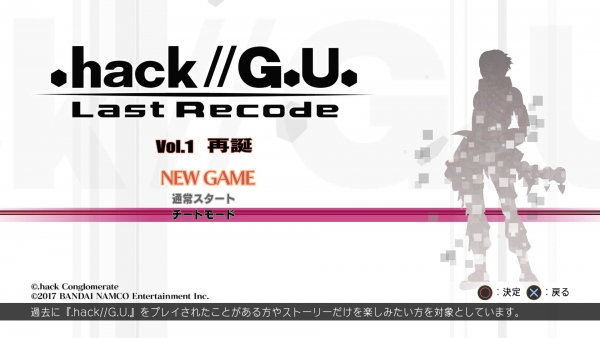 Visual enhancements and other new features explained in more detail.

-Version 4.0 update will release in Japan this Summer. Also a trailer.

-Martina and Row’s spells and special skills, as well as the town of Grotta.

-DLC “Episode Ignis” gets teaser trailer and will be coming in December.

-“Castaway from a Different World” DLC and 2.0 update launches in Japan July 7th.

-“Chapter III: The One Who Opposes God” DLC launches in Japan June 29th.

-Nintendo announces the SNES Classic, which is relevant because it includes EarthBound, Super Mario RPG, Final Fantasy VI, and Secret of Mana. I thought Chrono Trigger was a shoe in though but apparently not.

-New information and screenshots for Malvasia, the three popes, lilies, and trickers.

-Videos of gameplay and event scenes respectively (above).

-Behind the scenes developer diary (above).

-Third “Get to Know it in 120 Seconds” trailer released.

Coven and Labyrinth of Refrain

The Legend of Heroes: Trails of Cold Steel III

The Legend of Heroes: Trails of Cold Steel

-PC version set for July release and gets new screenshots.

-Characters from Awakening are added.

Is It Wrong to Try to Pick Up Girls in a Dungeon? Infinite Combate

–Danmachi action RPG announced. Tv spot is region blocked on Youtube so it doesn’t seem likely that we’re getting this one. 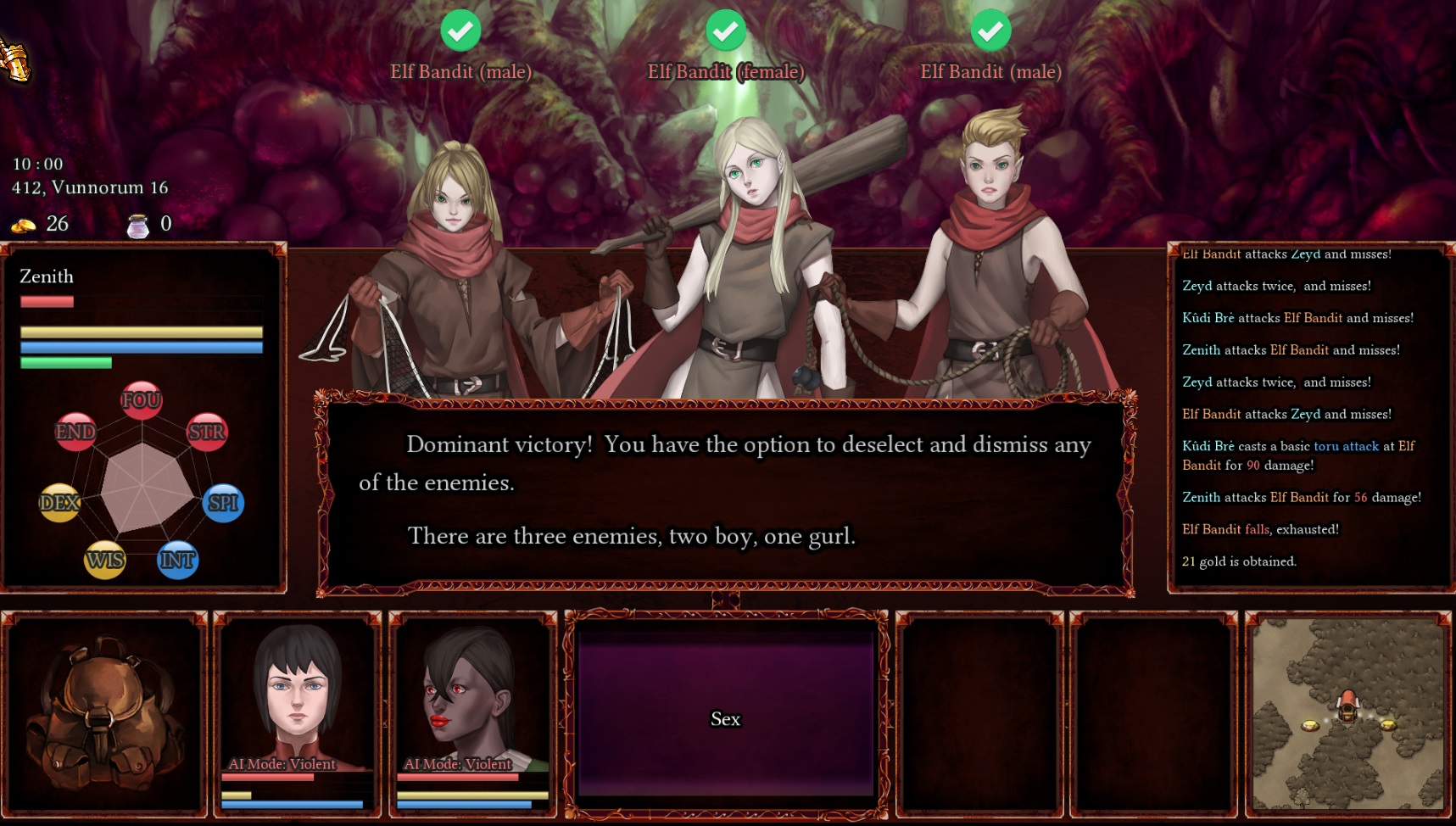 -Epics looking for people with knowledge of design for smartphones and consoles.

-“Mystery of the Isles” trailer. 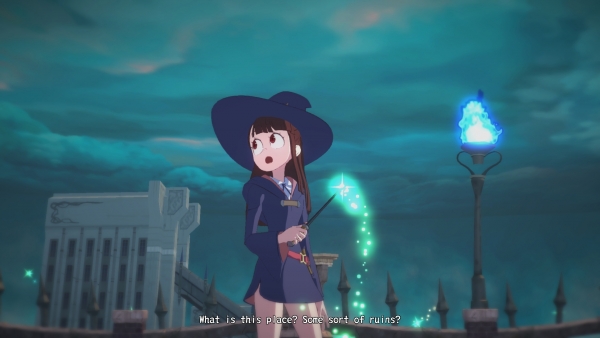 -Announced for localization in 2018.

Yes, I know Monster Girl Quest is RPG Maker, but I figure exceptions can be made when the game has a significant following or is published by a reputable company like Ouroboros

https://www.kickstarter.com/projects/1272857844/just-another-rpg/description
First new addition to the JRPG Kickstarter lineup is “Just Another RPG,” A game that parodies JRPGs, because we have NEVER seen that before. Yeah I am mainly including this one because it doesn’t look like RPG Maker and it does look like some effort is going into it. The problem is that, aside from the fact that the video is trying way too hard, is the fact that they go out of their way to make this game look boring and mundane, and they succeeded. There is a demo to try out though so maybe it will be an upcoming “Impressions & Commentary” subject. Unfortunately, things aren’t looking good because this one only has $2,063 out of its $15,000 goal.

https://www.kickstarter.com/projects/957008919/hunter-2/description
The next of these is Hunter, a retro styled action RPG in the vein of games like Zelda 1, Ys 1&2, Crystalis, and Willow. Aside from the shitty graphics (muh retro pixel art), this one looks like it could be pretty fun. Although the ecchi certainly helps. It is at $675 out of its $1,142 goal, so this one may have a shot.

I REALLY want Funny Story to succeed because it looks awesome, but things don’t look good. $1,435 out of $22,853 goal with 12 days to go. I should note that I actually backed this one, although a very meager amount since I have very l i t t l e m o n e y at this point in time.

Celestial Faith: Elythia’s Curse is unfortunately not looking likely $2,315 out of its $18,000 goal.

Lastly, it is time to pay our respects to Aetherea: Lords of the Sky since its Kickstarter ended with only €13 out of its €150 pound goal. Hopefully it still gets made because this one doesn’t look half bad for an RPG Maker game.

Unconfirmed/unscheduled for 2017 (Ports and Rereleases)

If you enjoyed this article and would like to see more like it on a regular basis, then please consider pledging to the Guardian Acorn Patreon page to help support me and this site, or simply sharing my articles on social media and following if you don’t want to spend any money.