And this week’s update has finally arrived. In terms of releases, we have had the Vita release of Ys Origin, and that’s pretty much it. Not much compared to the last few weeks but we do have some fairly interesting stuff set for next  week.

Starting out with Dragon Quest XI as usual, we have new PS4 screenshots, horse racing, casinos, quests, mini medals, Homura Village, and the spells of characters Veronica and Senya.

Night of Azure 2 has new details on characters, battle mechanics, boss fights, story, servans, and objectification. A new trailer has been released and all versions, including the Switch version, will launch in Japan August 31st.

Fire Emblem Echoes characters have been added to Fire Emblem Heroes, in addition to a new “Bridal Blessings” paralogue story. 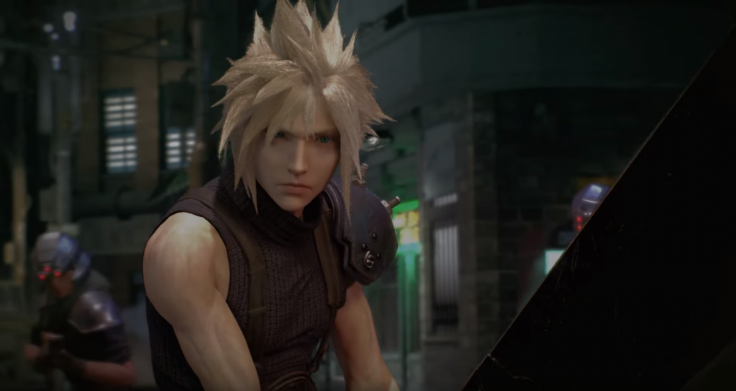 The Lost Child will be released in Japan August 24th for PS4 and Vita.

NieR Automata has broken 1.5 million between shipments and digital sales.

Tokyo RPG Factory, the developers of I Am Setsuna, have announced Lost Sphear for PS4, Switch, and PC with additional details provided by Famitsu about the story, characters, and battle mechanics. It will launch this Fall in Japan and early 2018 in North America and Europe.

Atelier 20th Anniversary presentation set for June 7th, and you will be able to watch it live on Youtube.

Sega releases video of Yasunori Mitsuda talking about the main song for Valkyria Revolution, and digital pre-orders are now live.

New screenshots released  for Dark Rose Valkyrie, which comes out in a few days on June 6th (June 9th in Europe).

Official website for Genkai Tokki: Castle Panzers with screenshots and information about story and characters is up.

Additionally, Megadimension Neptunia VIIR’s website is up and has information on story and characters. 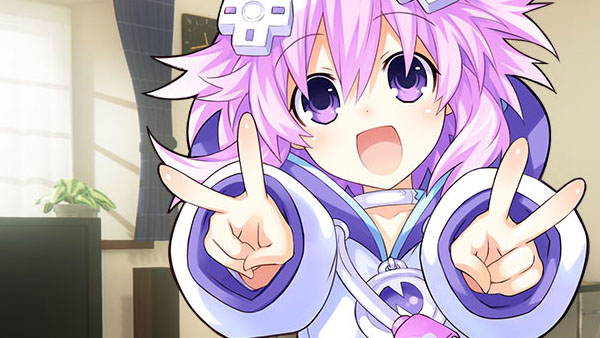 The Legend of Heroes: Trails of Cold Steel III has new information on combat link and field attack mechanics. 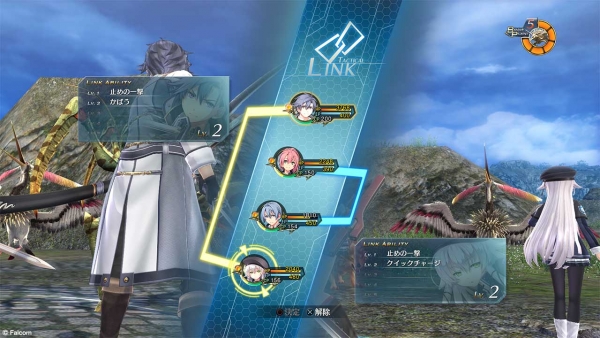 Zwei II Plus, a 2009 Falcom action RPG, is finally being localized for PC as Zwei: The Ilvard Insurrection, and will be shown off at E3.

Prices slashed on a whole bunch of Nis America titles.

Lastly, in romhacking news, Fire Emblem 4 gets an overpowering mod that massively inflates the levels of both player and enemy characters, and implements unused mechanics into the game.

And the GBA version of Final Fantasy 1 gets a mod that replaces the MP system with a magic system closer to the original NES version’s spell charge system. 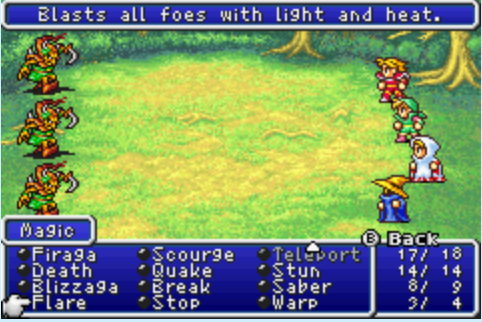 Well that’s what we’ve got for this week, here’s the current release calendar.

If you enjoyed this article and would like to see more, then please consider donating to my Patreon so I can improve the content of this site.